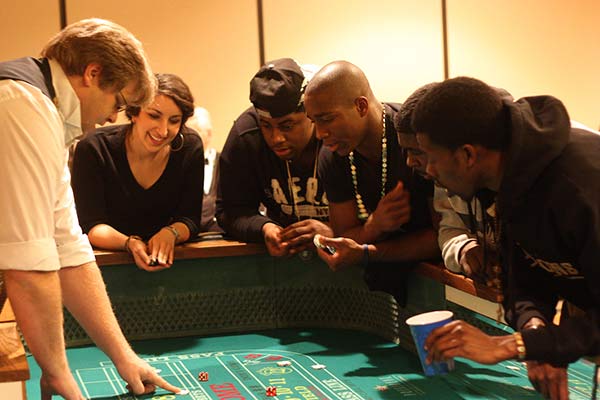 This late night carnival in Benson Center and on Manchester Plaza includes food, music, games, prizes and other novelties which are sure to make everyone happy! 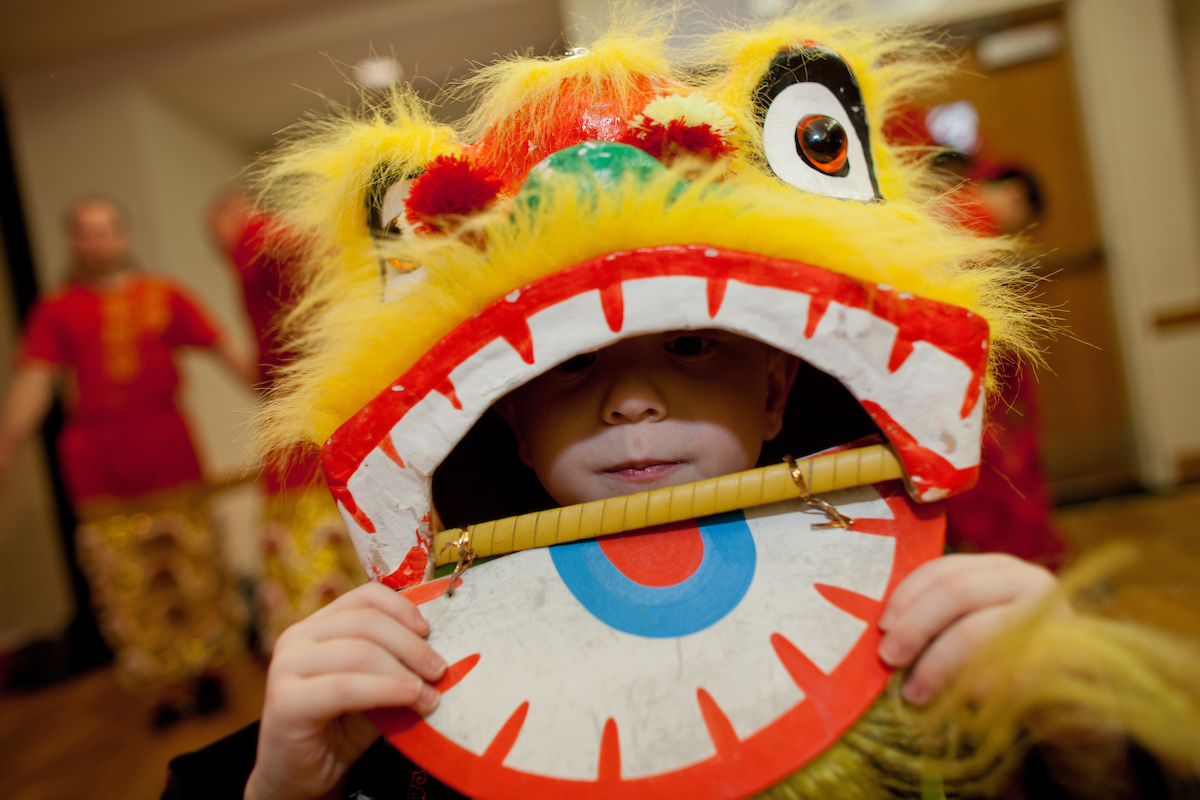 Since 2000, students have rung in the Chinese New Year with the traditional Lion Dance, folk dancing, martial arts demonstrations and more. Students also celebrate in the fall with a Chinese Moon Festival. (Galleries: 2013) 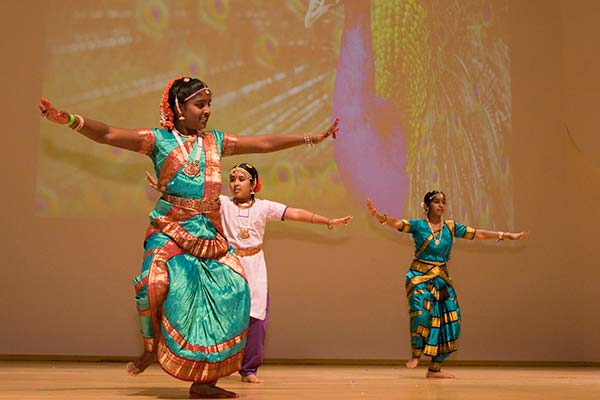 Also known as Deepavali, or the “Festival of Lights,” students have celebrated the beginning of the Indian New Year with performances, music, dance and food since 2005. 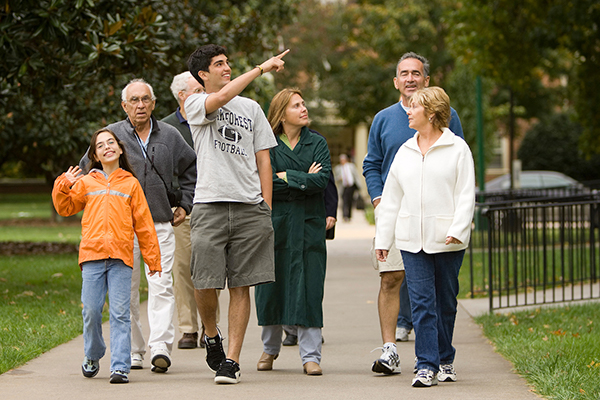 Student Union organizes one action-packed weekend in the fall and spring for families to get a firsthand look at campus life. Weekend events include social events, entertainment, educational opportunities and Demon Deacon athletic games. 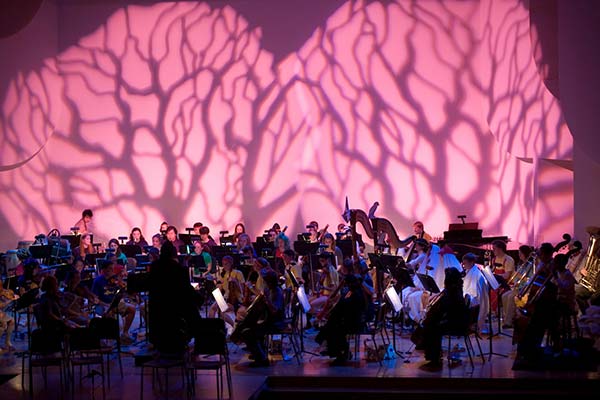 Since 1994, director David Hagy and orchestra members, dressed in costumes, have offered a midnight Halloween night concert full of thrills, chills and laughs. Watch out for the tricks orchestra members have been known to play on the audience. 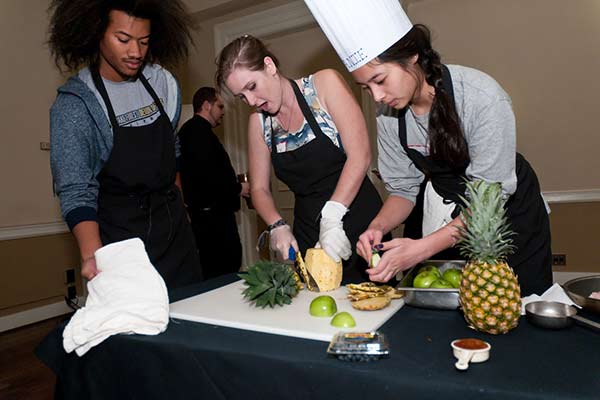 A take-off of the popular TV show, student teams (matched with an Aramark chef) have an hour to use a secret ingredient to create a delectable three-course meal in the Mag Room. This annual competition started in 2008. 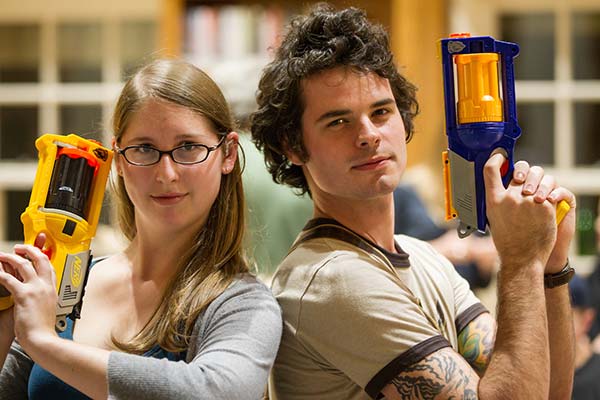 Lighting of the Quad

Since 2003 hundreds of Wake Forest community members have kicked off their holiday seasons with this event which includes candles, caroling, hot chocolate, cookies and plenty of holiday spirit on Hearn Plaza. (Galleries: 2016, 2015, 2014, 2013, 2012) 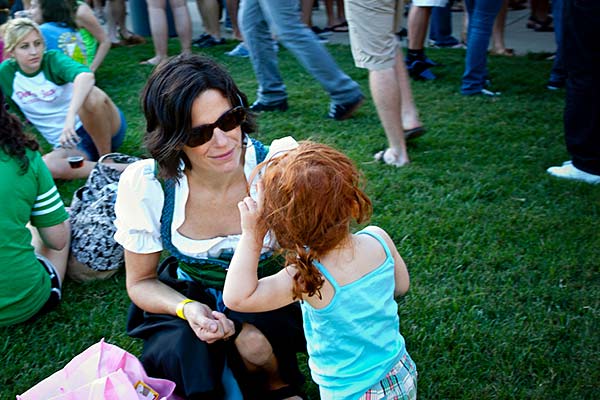 The German Department invites the campus to join them in celebration of a Wake Forest version of Oktoberfest by playing traditional German polka music and serving German delicacies on Manchester Plaza. 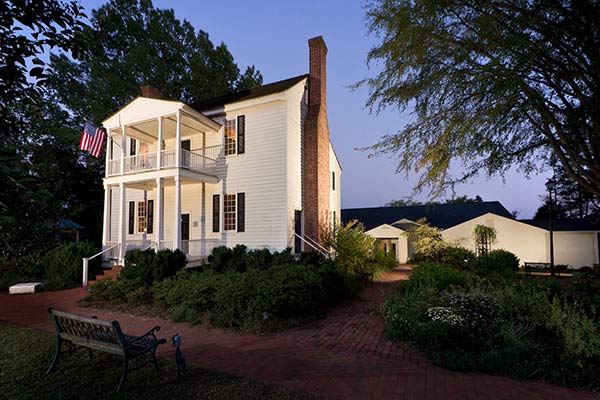 Students can visit the Calvin Jones House and the Wake Forest Historical Museum, see the original Wait Hall and grab a hot dog at Shorty’s during an annual trek to learn about Wake Forest’s heritage. 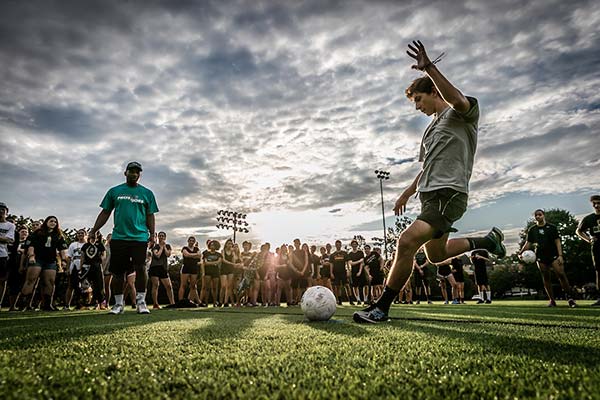 A staple event during freshman orientation allows students to bond with their new hallmates by competing against older students and student-athletes in an Amazing Race-style event. (Galleries: 2017, 2016, 2014, 2013, 2012)

Since 2008, students have both run and enjoyed attending this festival, which has evolved into a weeklong series of speakers, panel discussions, workshops and film screenings for aspiring writers, directors, designers, and animators who dream of a career in the film industry. Past keynote speakers include Ed Burns, Morgan Spurlock, Spike Lee and Jason Reitman. 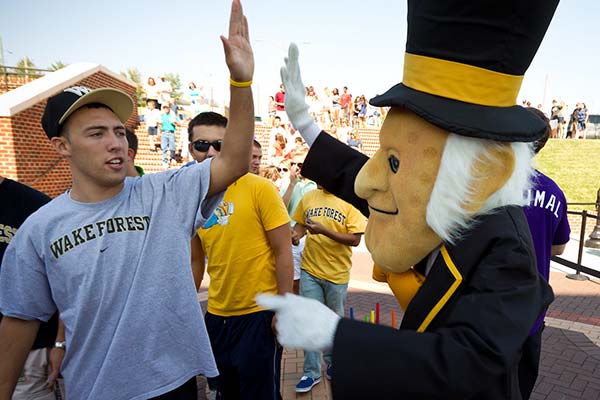 Seniors are treated to the Class of the Finest tailgate at the last home football game, a fancy Senior Dinner at the coliseum and senior nights at a Winston-Salem Dash baseball game and at Reynolda House Museum of American Art. During the senior dinner, four seniors offer toasts to their classmates. 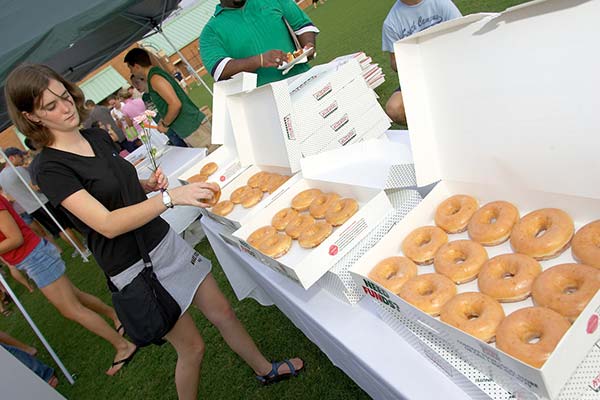 A Taste of Winston-Salem

An orientation event for first year students before a Wake Forest soccer game in which local restaurants offer a variety of free samples to give students an idea of what Winston-Salem has to offer. The event is so popular that upperclassmen frequently crash the party. (Galleries: 2016, 2015) 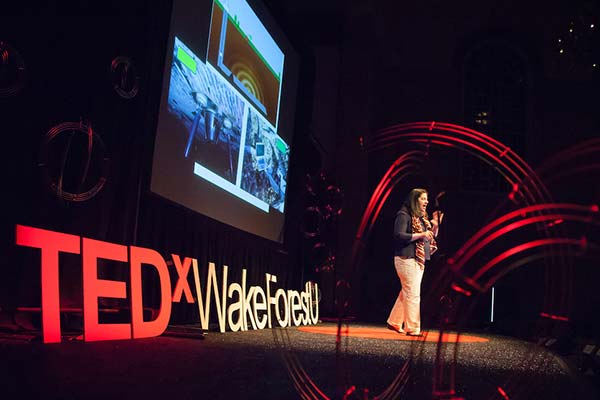 This annual student-organized conference first came to Wake Forest in February of 2012 and is an opportunity for the Wake Forest and Winston-Salem communities to come together to enjoy a day of talks from thought leaders in a variety of fields. (Galleries: 2013 | 2012) 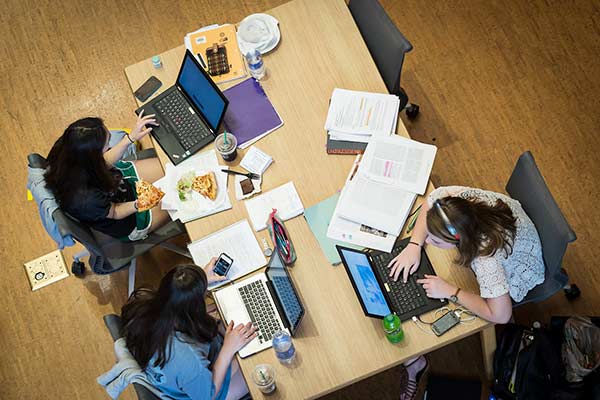 Since 2006, the Z. Smith Reynolds Library staff has helped reduce exam time stress for students by providing special decorations, unlimited coffee, nightly free food and even a graffiti wall for students to express themselves. (Galleries: 2014) 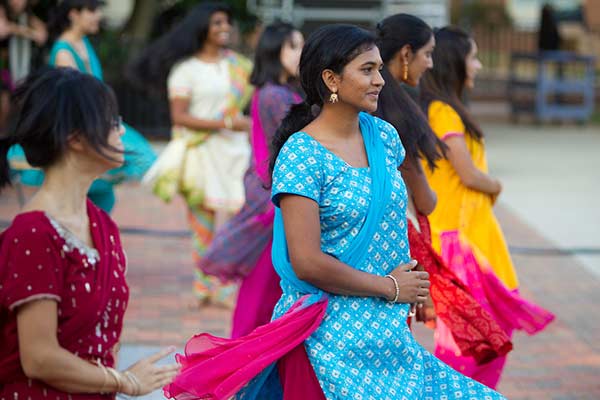 Every fall since 2009 on Manchester Plaza, students have learned about food, music, games and more from cultures around the world, without ever leaving campus.
(Galleries: 2014, 2012, 2010)