The Lovefeast and candlelight service occurs on the first Sunday in December in Wait Chapel. It is sponsored by the University and celebrates one of the unique traditions of the Moravian community in Winston‑Salem. The Quad is lined with luminaries, and the Chapel is adorned with Christmas decorations and filled with people.

The Wake Forest Lovefeast consists of a sweetened bun and creamed coffee. It is served to the participants by dieners (German for servers). During the meal, music is offered by the Wake Forest Concert Choir, Handbell Choir, Flute Choir, and the Messiah Moravian Church Band. During the service of song and scripture reading, handmade beeswax candles decorated with a red paper frill are distributed to each worshiper. The candles are lit while the worship space is darkened except for a large illuminated Moravian Advent Star for the singing of the final hymns.

A lovefeast is a service dedicated to agape, or Christian love, considered the greatest of virtues. A lovefeast seeks to remove social barriers and encourage reverence and respect for the legitimate rights of all people.

The first lovefeast was served in Germany on August 13, 1727, following the renewal of the Moravian Church. The Lovefeast is not the sacrament of Holy Communion. It is styled after the common meal partaken in love and fellowship by the early church (described in the book of Acts) prior to their celebration of the Lord’s Supper. 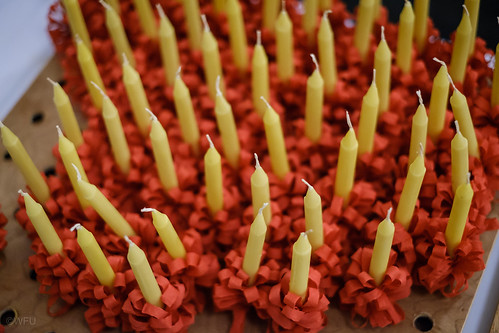 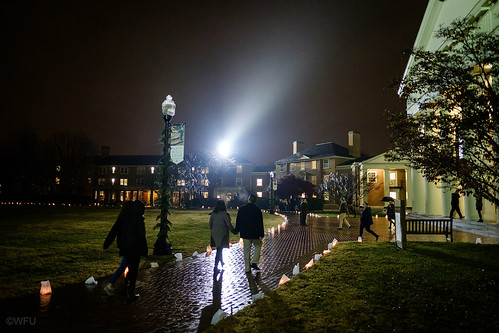 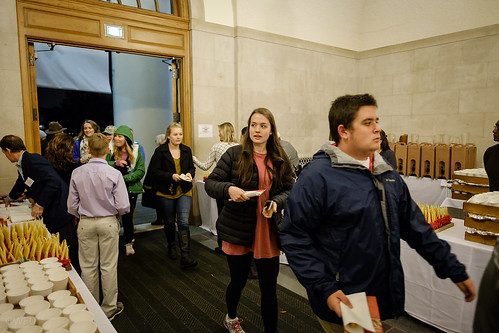 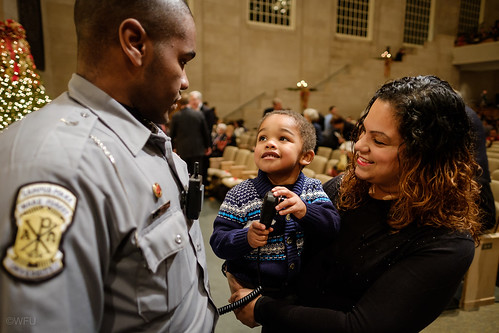 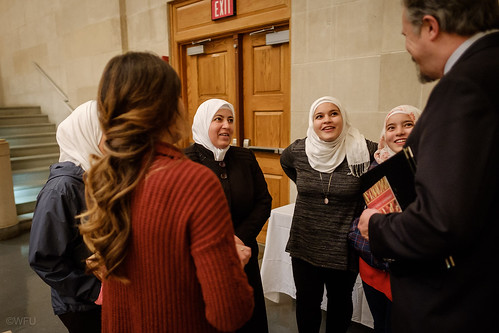 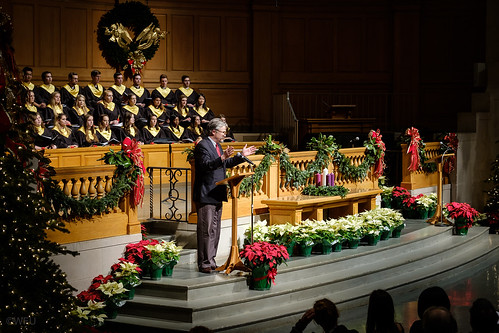 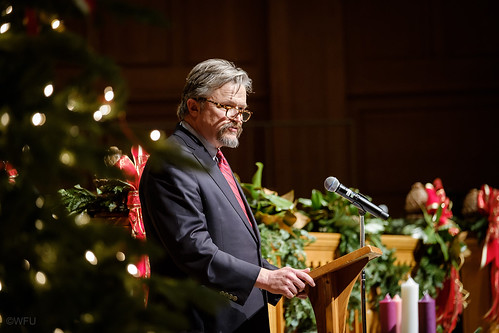 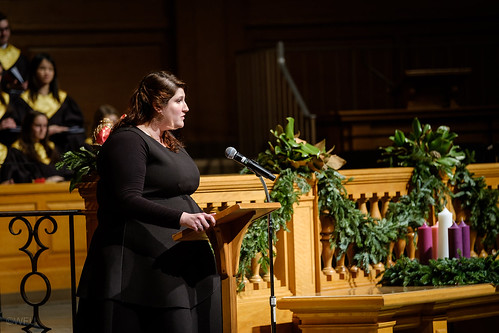