Hit the Bricks for Brian Piccolo is a full day, relay-style running race between a wide variety of teams and campus organizations. In recent years, the event has raised more than $25,000 for the Brian Piccolo Cancer Fund Drive.

Brian Piccolo attended Wake Forest in the early 1960s on a football scholarship, eventually winning the ACC Player of the Year as a senior. Unselected in the NFL draft, he tried out for the Chicago Bears as a free agent, and slowly worked his way up the ranks until he earned a position as a starting fullback in 1969. Halfway through the season, he began showing symptoms of poor health, was diagnosed with embryonal cell carcinoma, passing away a year later. His friendship with teammate Gale Sayers was portrayed in the movie “Brian’s Song.” 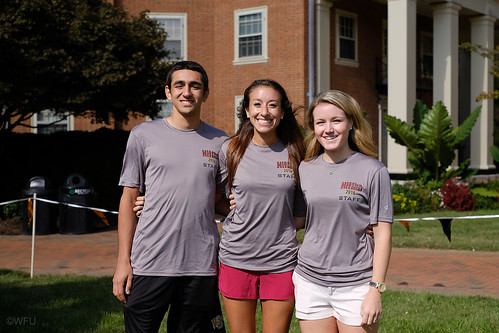 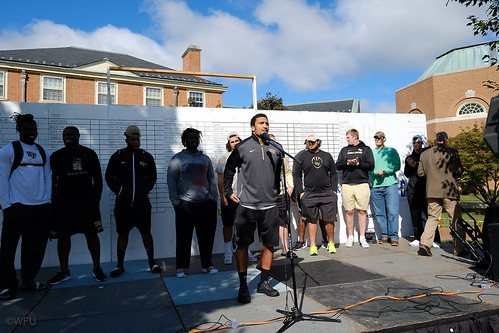 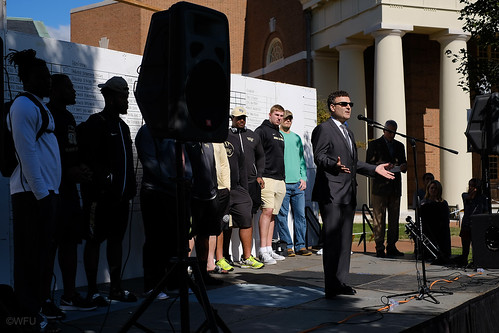 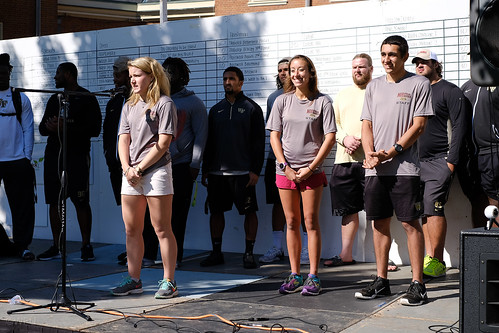 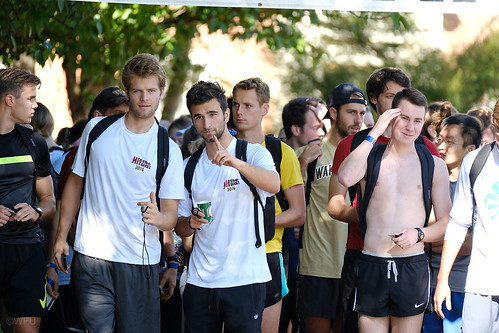 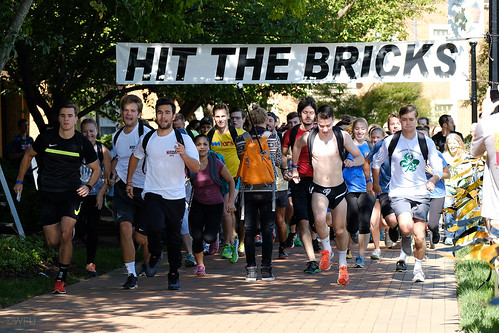 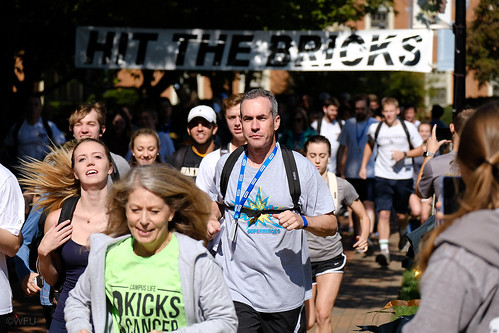 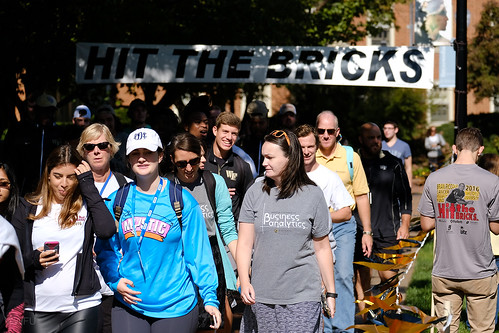