After President Nathan Hatch was named the university’s 13th president in 2005, a group of student leaders worked to organize a formal event as an official welcome to Wake Forest, birthing what is now known as The President’s Ball.

What started in 2005 as a way to to celebrate President Hatch’s inauguration has now turned into a biennial tradition welcoming thousands of Wake Forest community members. The event is held during homecoming weekend in the Lawrence Joel Veterans Memorial Coliseum and has become a highlight of many students’ experiences at Wake Forest. 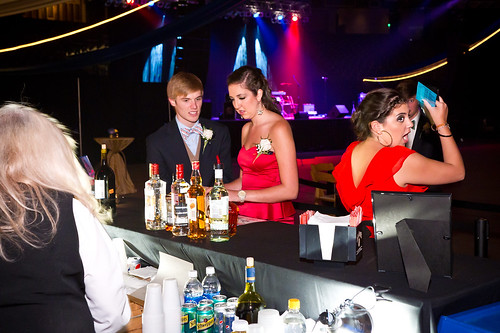 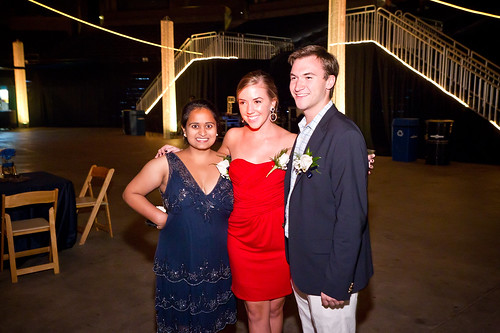 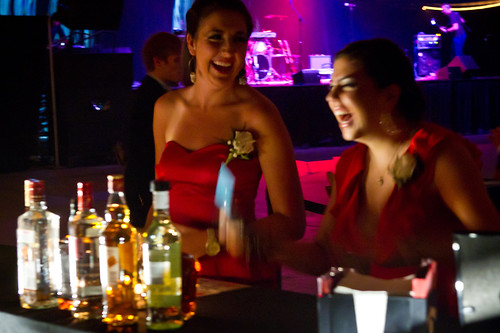 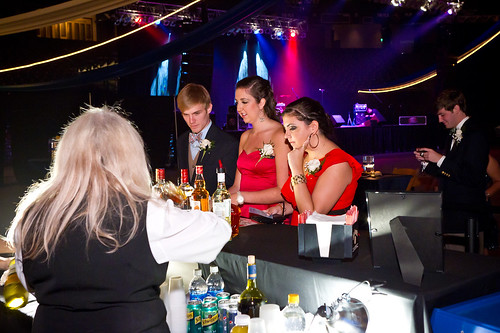 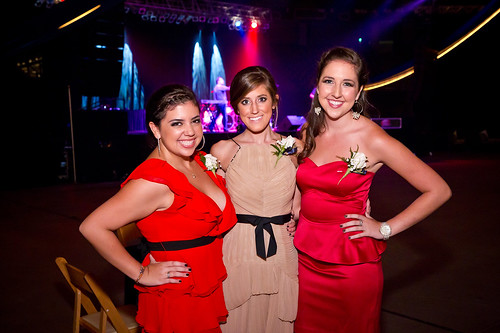 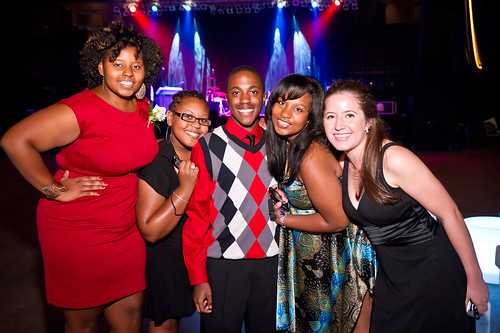 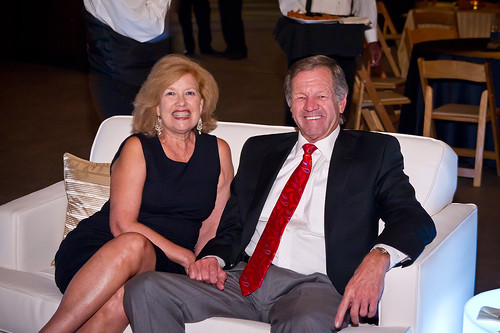 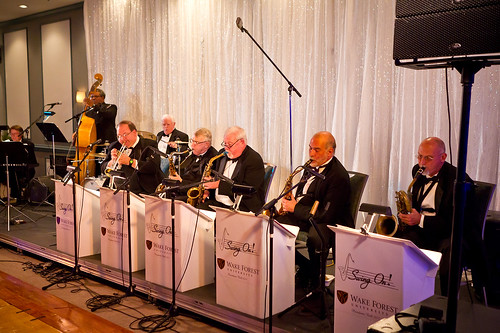